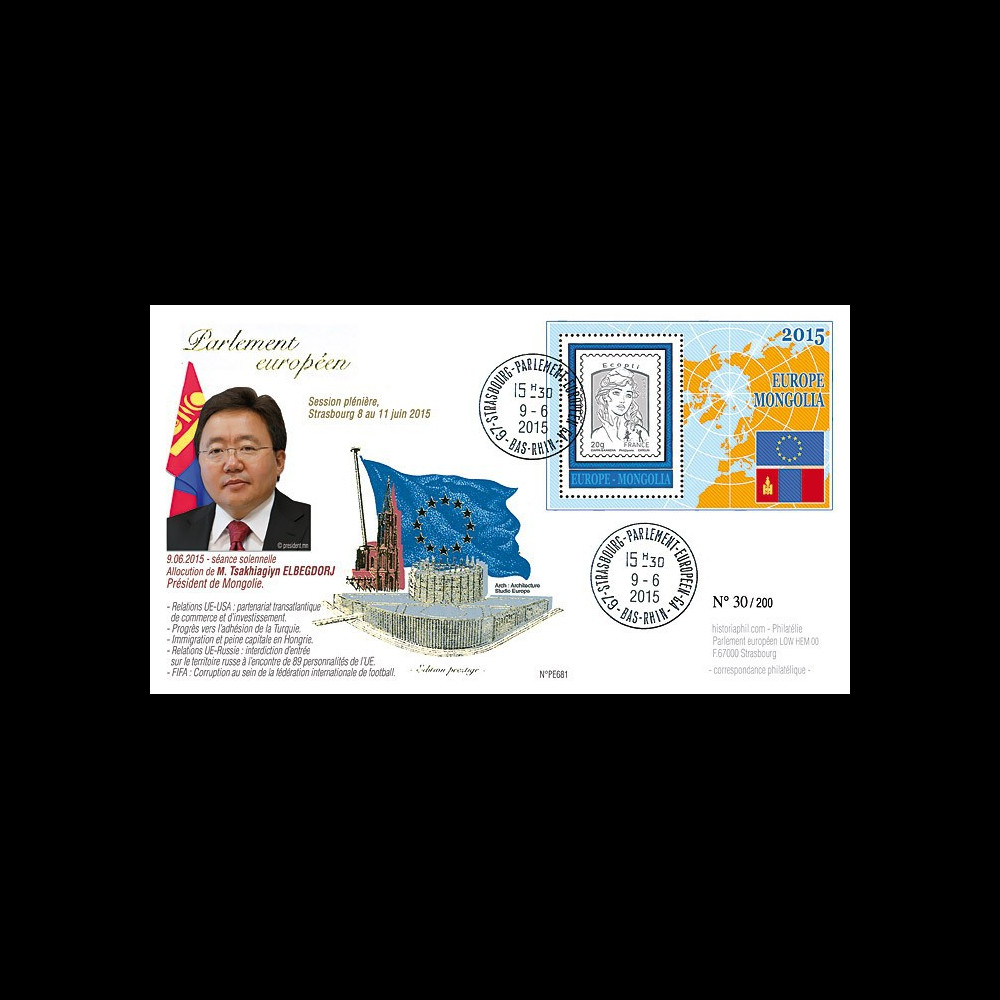 PE687 : Set of 5 Marianne "Tribute to the victims of the Terrorist Attacks against Paris"