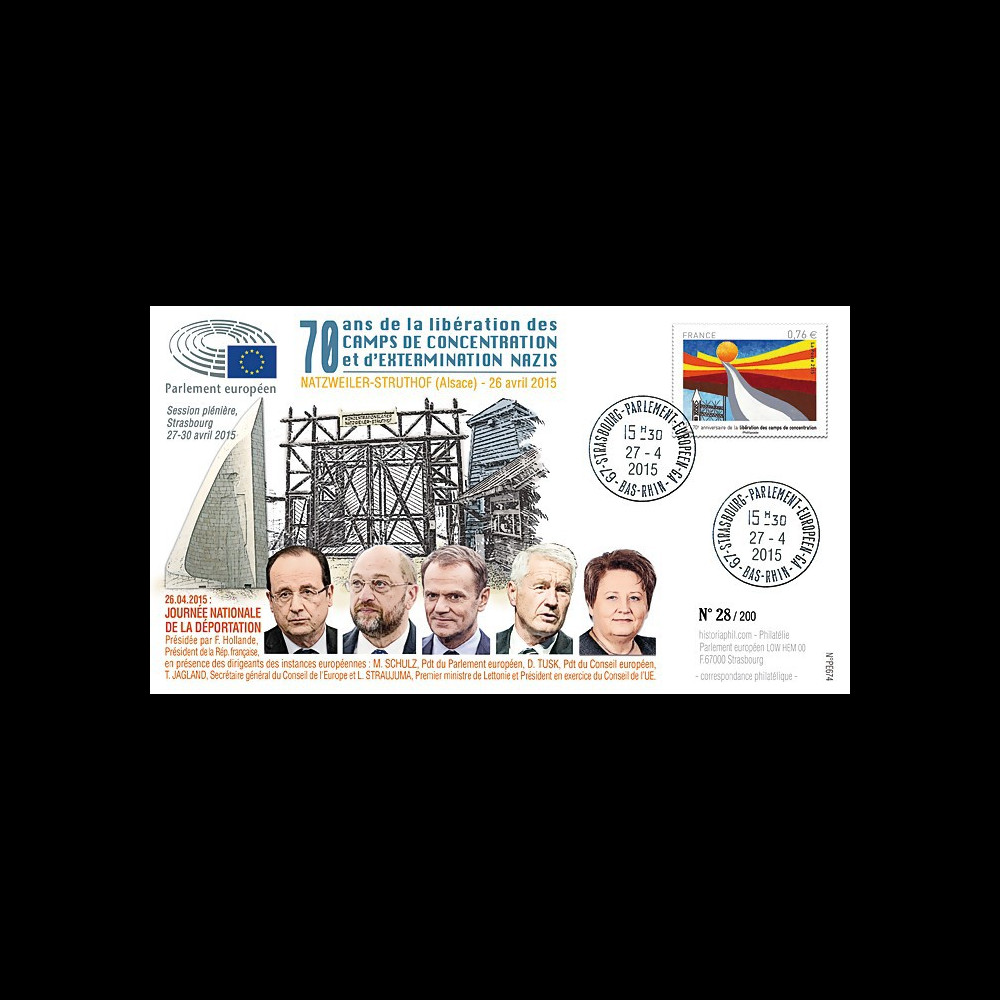 - Results of the Meeting to the European Council to April 23, 2015
- Tragedies in mediterranean Sea
- European strategy on the security