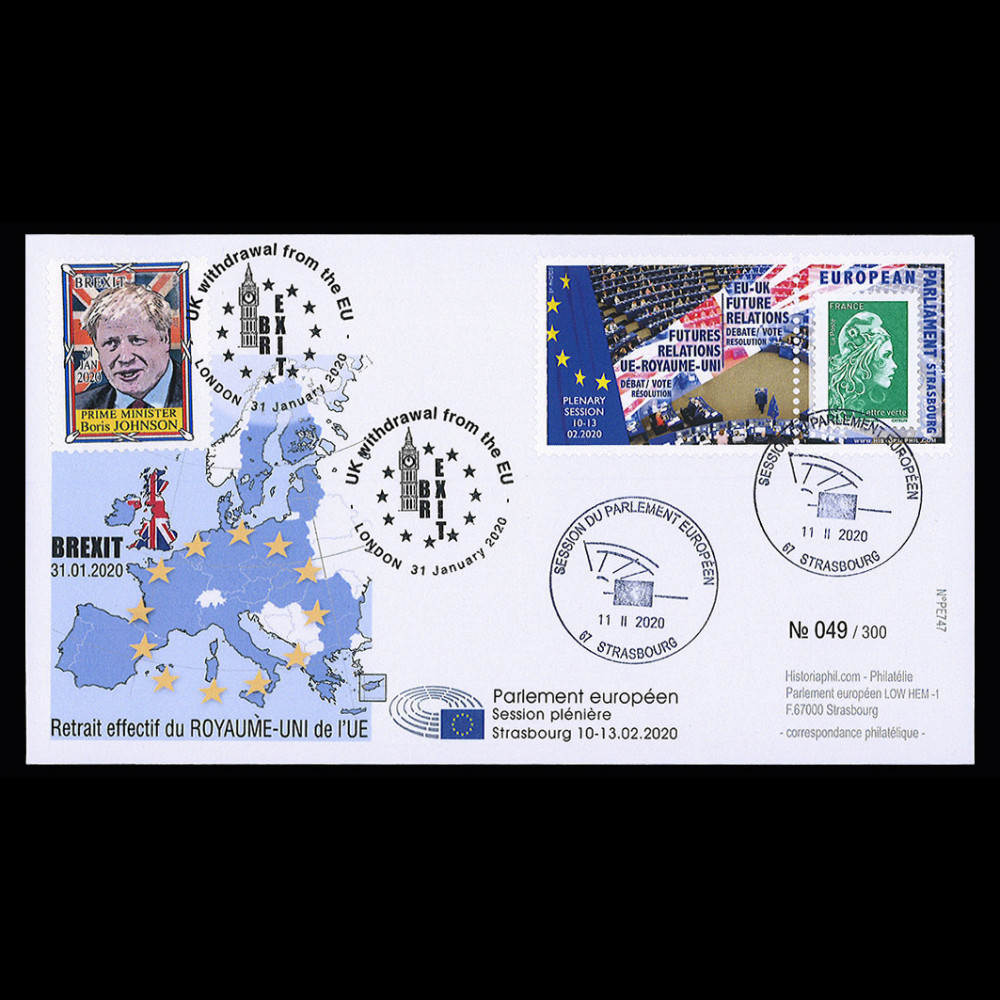 Long-term budget. Ahead of the Extraordinary European Council of 20 February on the Multiannual Financial Framework, MEPs on Wednesday will urge member states to agree on adequate financing of 2021-2027 EU programmes and projects. A roundtable debate with EP negotiators for media will take place on Tuesday. EP President David Sassoli will hold a press conference on this issue on Wednesday at 13:00.

EU-UK future relations. Parliament will debate and vote on a resolution setting out MEPs’ stance on an ambitious new EU-UK partnership, on Wednesday. Any final future agreement will need the approval of the European Parliament as a whole before it can enter into force.

EU-Vietnam trade deal. MEPs will debate on Tuesday and give their final vote on Wednesday on the free trade and investment deals between the EU and Vietnam. A press conference by the rapporteurs will take place in the afternoon.

ECB President Lagarde. Newly-elected ECB President Christine Lagarde will address the plenary for the first time on Tuesday, to discuss the Eurozone’s economic governance and ECB activities. Greening the economy, financial technology and the impact of Brexit are likely to be raised by MEPs.

Enlargement. The revised approach on enlargement, as presented by the Commission on 5 February, will be debated by MEPs on Monday.

Foreign affairs. War in Syria and recent US peace plans for Israel and Palestine, as well as a new strategy for EU relations with Africa, are up for debates with EU Foreign Policy Chief Josep Borrell on Tuesday afternoon.

Illegal trade in cats and dogs. To protect animal welfare, pet owners and public health, MEPs are set to call for an EU Action Plan to end illegal trade in companion animals, in a debate on Tuesday. They will also vote on a resolution on Wednesday.

President’s Diary. EP President David Sassoli will meet ECB President Christine Lagarde, on Tuesday. President Sassoli will meet the Delegation to the Parliamentary Assembly of the Union for the Mediterranean, on Wednesday. On Friday, the President will participate in the opening ceremony of the Megalizzi Foundation in Trento, Italy.