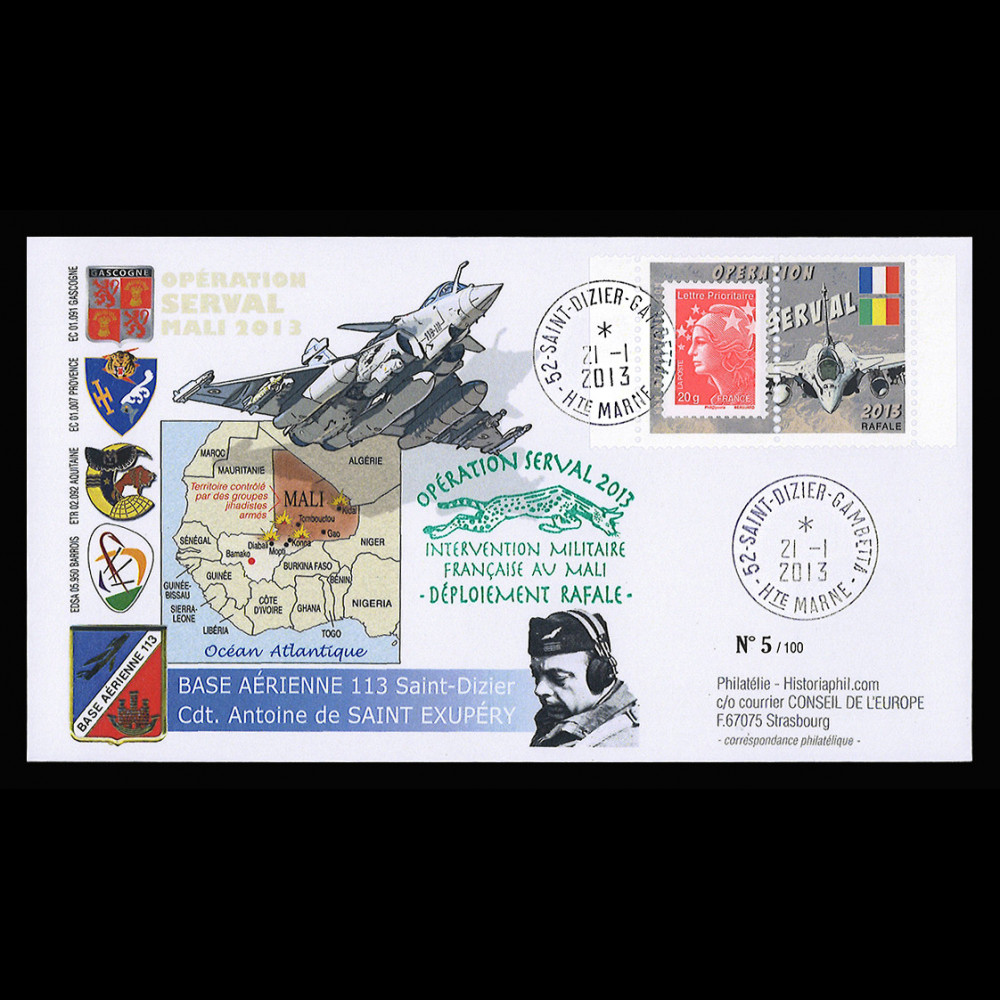 Terrorists must know that France will always be there when it comes not to its fundamental interests but to the rights of a population, that of Mali, who wants to live free and in democracy. "Mr. François HOLLANDE, President of the French Republic, 11 January 2013 - (Source: www.elysee.fr)
MALI13-3
15 Items